After a quick stop at the Tokyo Tower for some medical advice we proceeded with the "off the beaten path" day starting with the Anato No Warehouse Arcade. While an arcade itself isn't that rare in Tokyo, this one is pretty special because it's styled as Kowloon Walled City (old Hong Kong City Block) which is pretty cool!
After a nice sandwich it was time to explore the Todoroki Valley (an old river that was used in ancient times for bringing drinking water into Tokyo) and the surrounding neighbourhood. 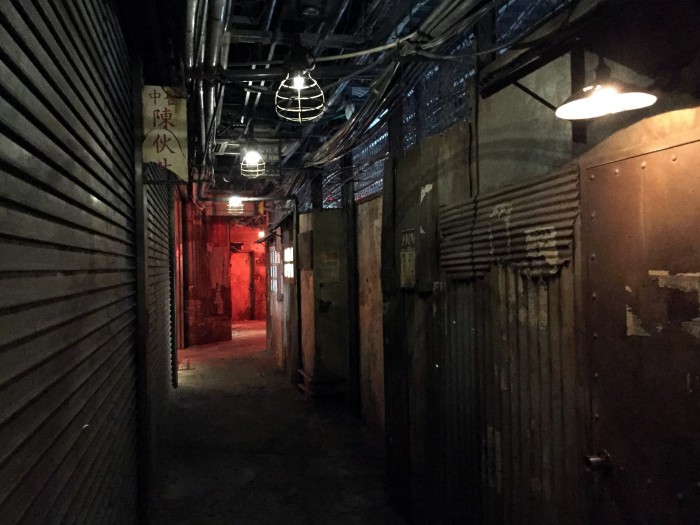 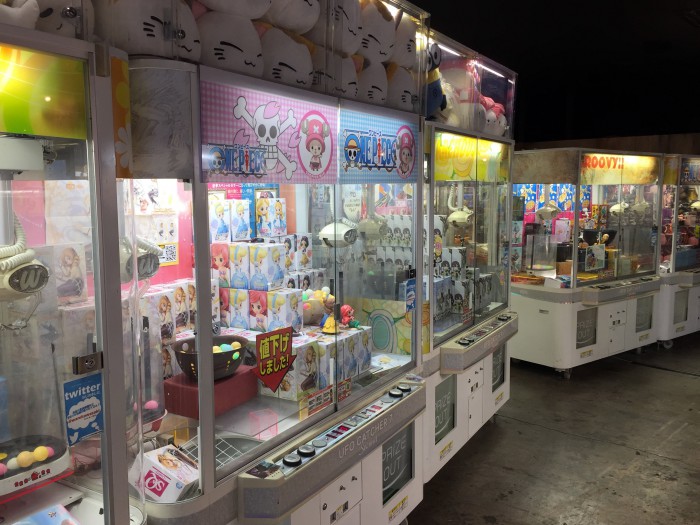 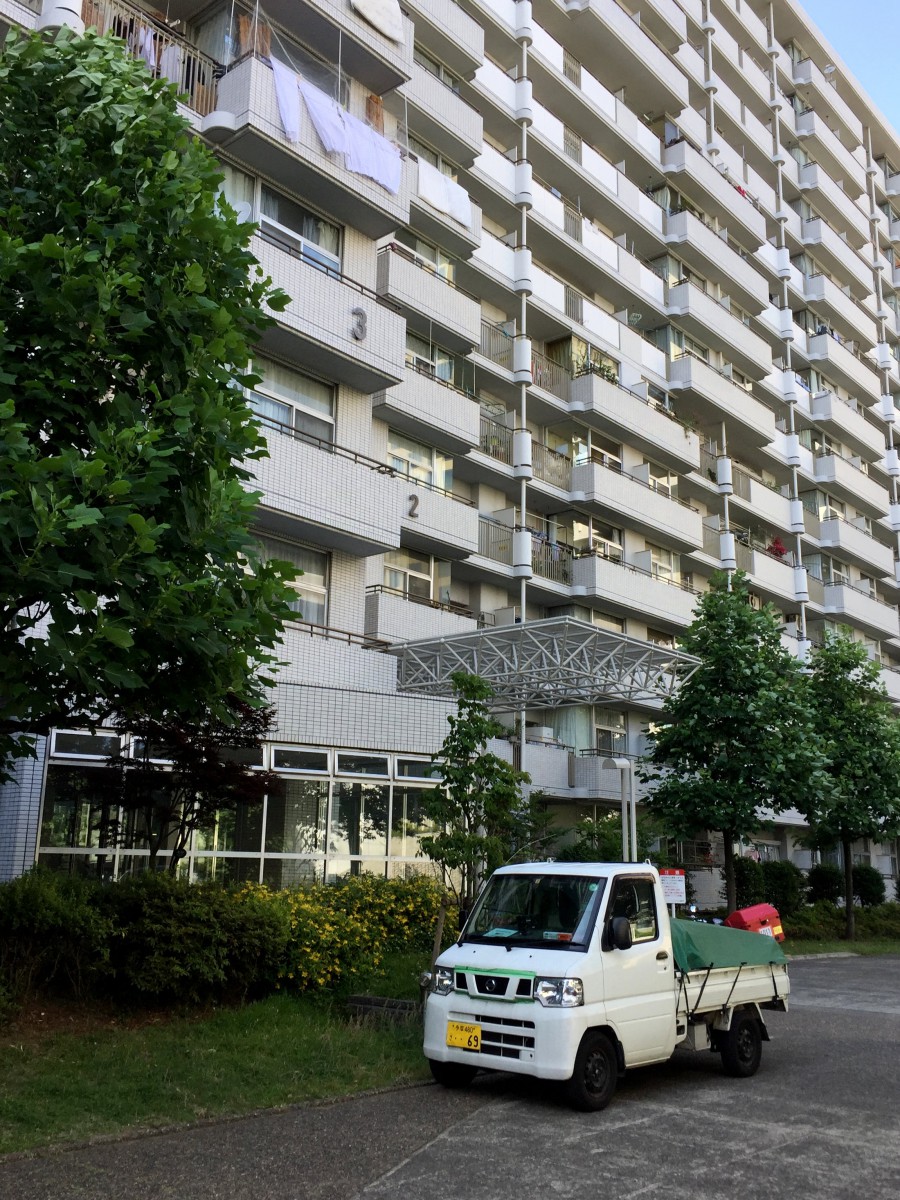 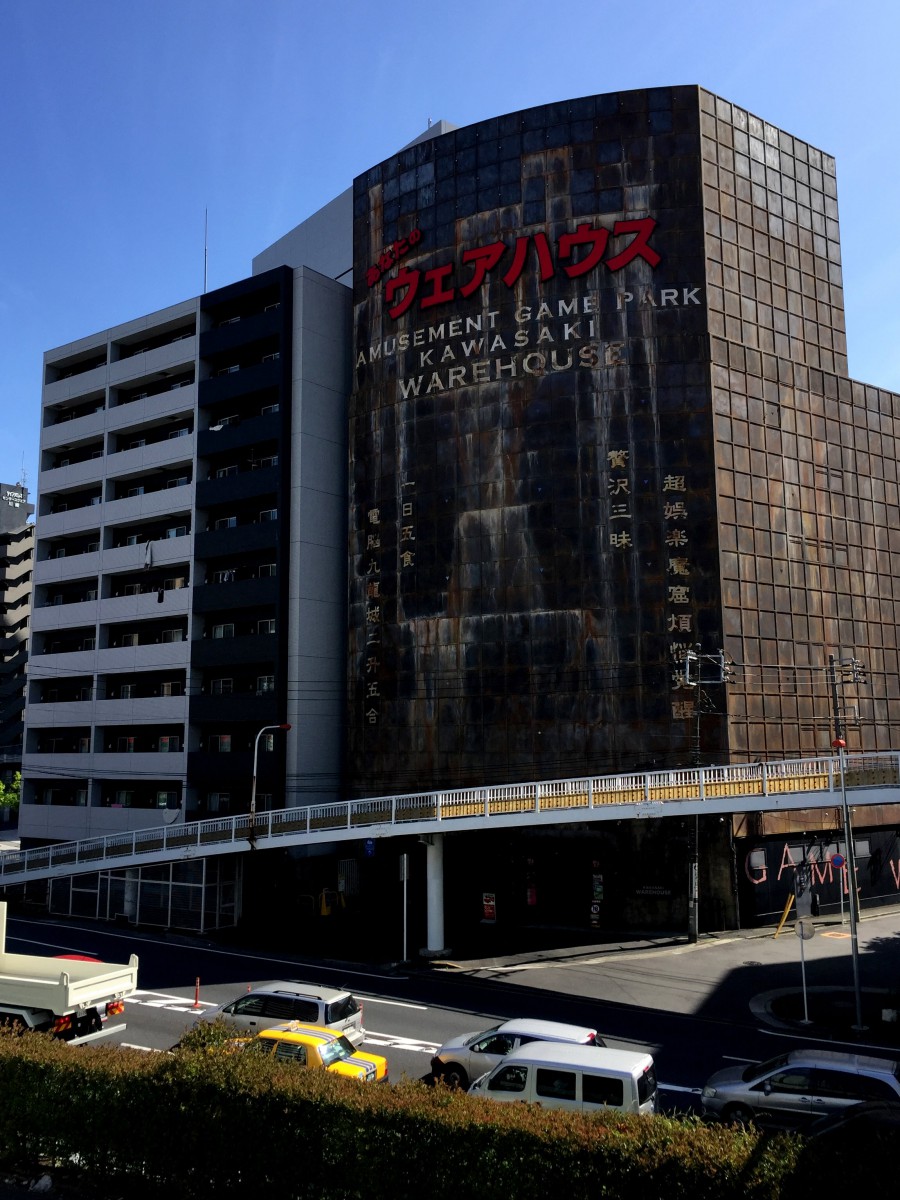 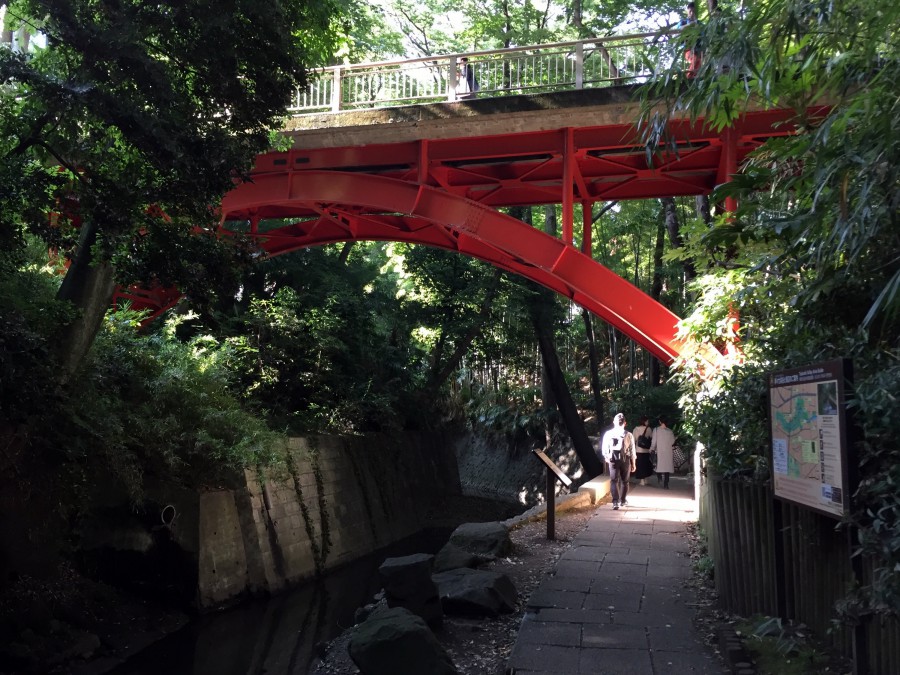 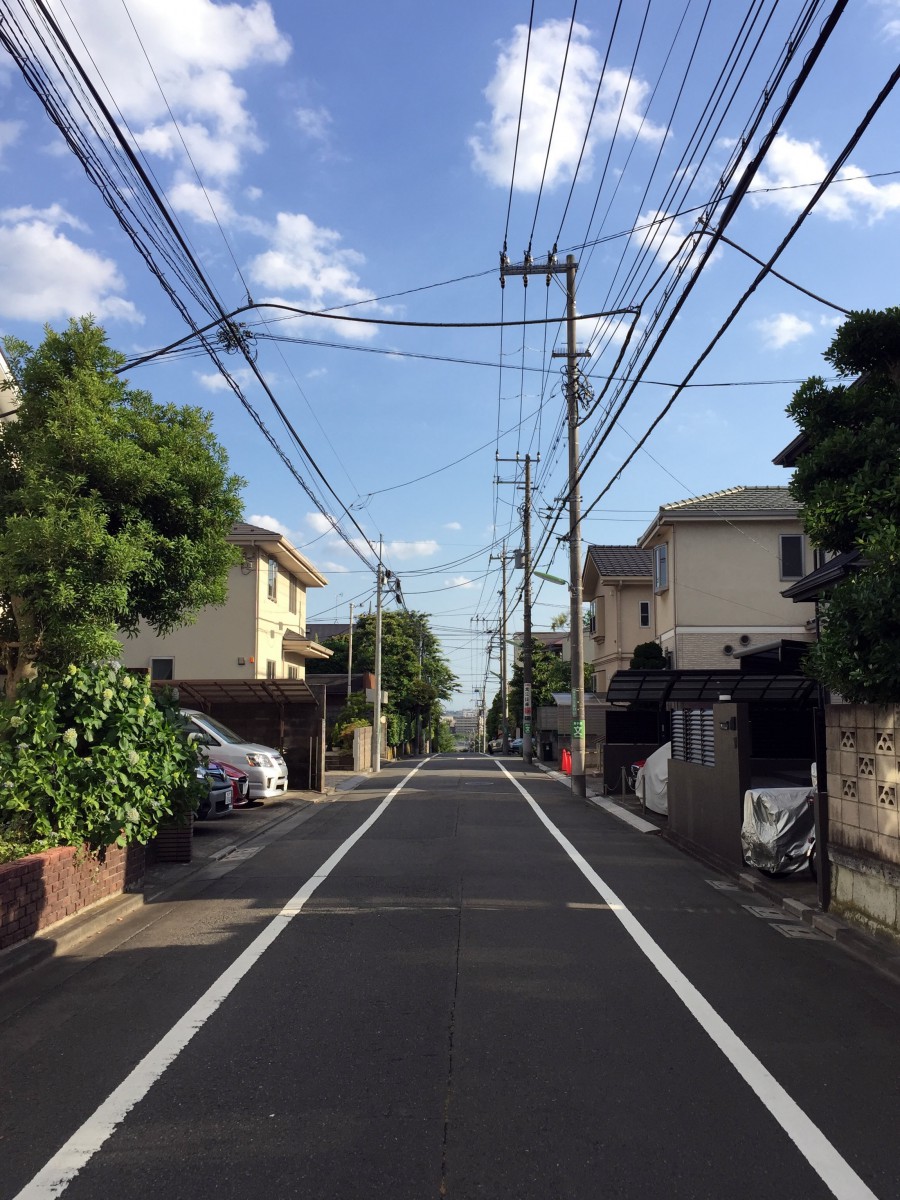 Time to get some dinner in Shinjuku. This time around it's Tonkatsu and Japanese Pork Curry.. Delicious! After dinner we explored a bit of Shinjuku at night including the famous "Piss Alley" and Golden Gai streets which consist of many tiny bars with just enough room to hold around six people.. 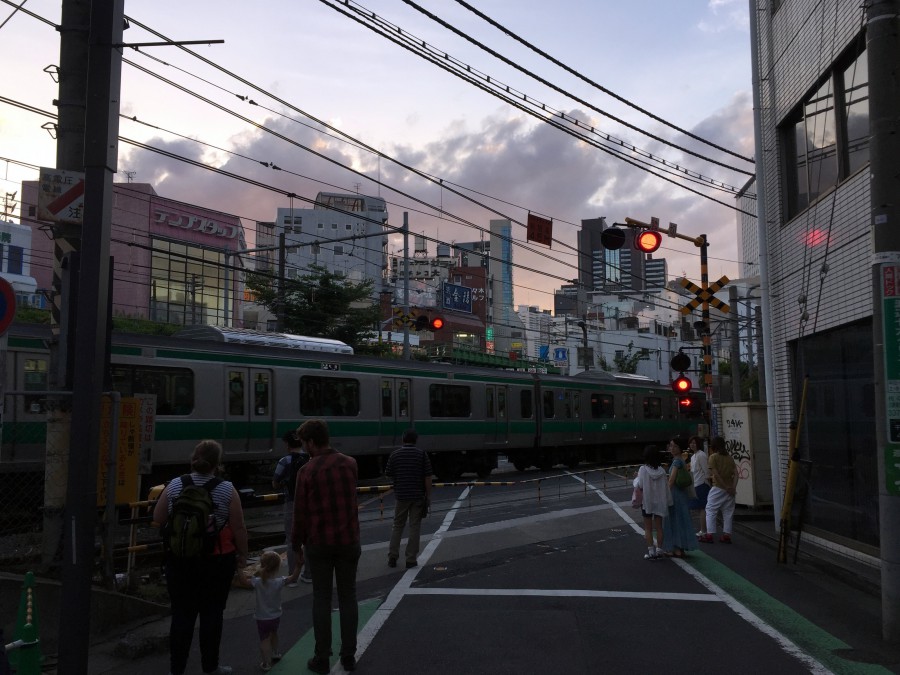 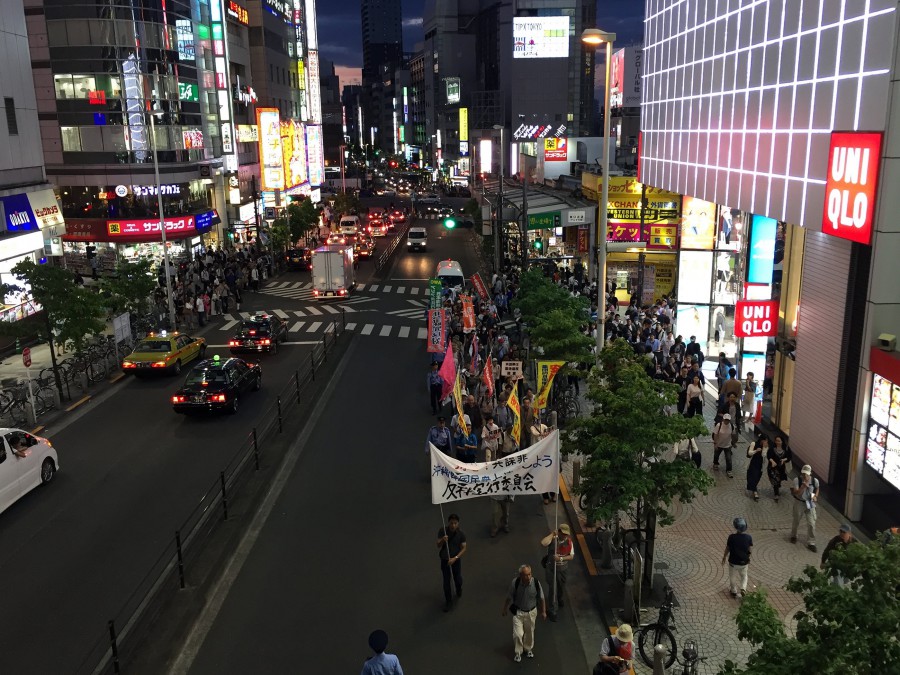 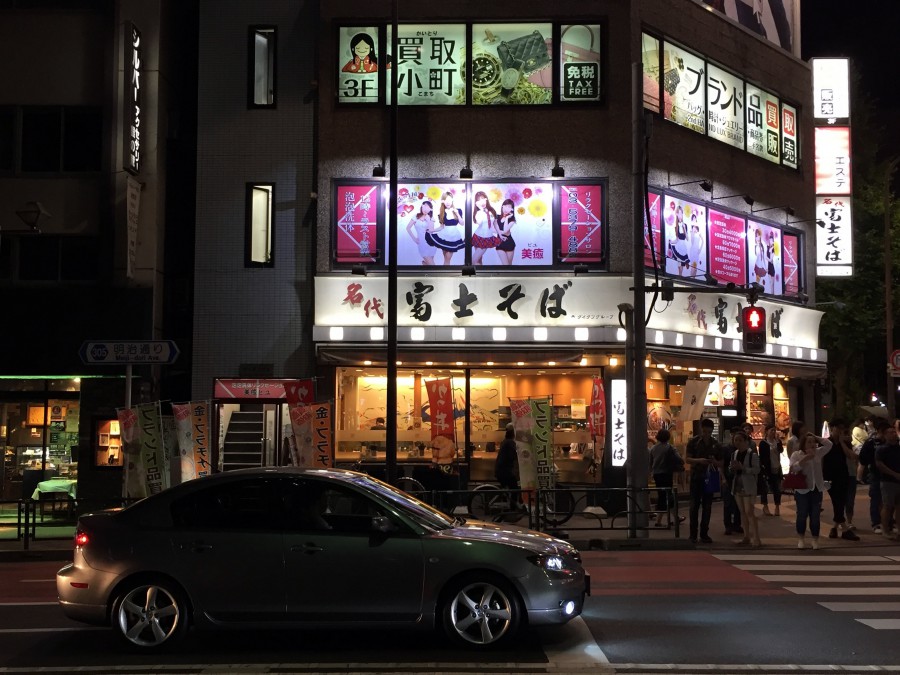 I love Tokyo! It's one of the busiest, most crowded, cities on this planet but you can find peace and quiet around every corner or discover something completely new or unexpected..